The history of each shopping street


Asahi dori:
It started from 1924 with 50 shops. After 80 years now it has 129 shops of total and is the largest shopping street in this area.

Katayama:
It started right after the World War II, 1946. Locate at north of JR Suita station. In 1981, shopping street build the arcade with blue tile, now it has become the land mark of its area.

Sakae dori :
When the Sankus 1, 2 and the 3rd building were built in 1977, the shopping street was established as it is today. It used to called [ Underpass mall ] for it was a shopping area in underpass.

Shin-asahi dori :
It used to be street vendors doing small business near the intersection of Asahi machi. Then in 1958, it formed today’s style and an arcade was built in 1965.

Suita sankus shops :
It was established by the re-development of near JR Suita Station in 1979. 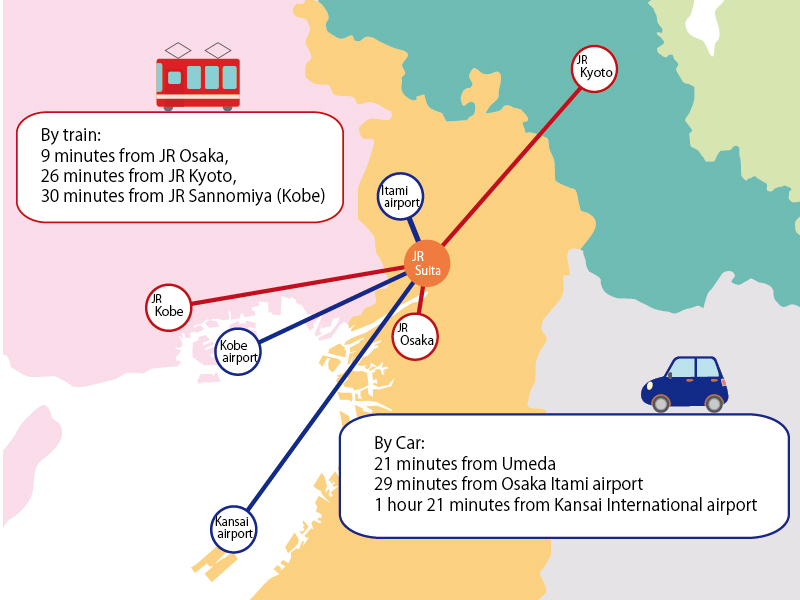